Bethesda have released an album of the 8 remixes and 8 original tracks I wrote for Wolfenstein: Youngblood. It's available now on Amazon and all major music outlets and I couldn't be more proud!

I'm delighted to announced I've contributed music to the two new Wolfenstein games released on 26th July. For Wolfenstein: Cyberpilot (An awesome VR title from Arkane Studios) I've added some cool 80s style music stings and remixes, and for Wolfenstein: Youngblood (Machine games) I've remixed a load of tracks and written a load more, in a range of 80s styles to suit the game's 1980s backdrop. Possibly the proudest moment in my musical career to date!

I DID IT! I AM FREELANCE!

Now You Can Blog from Everywhere!

My first instrumental EP, out now! 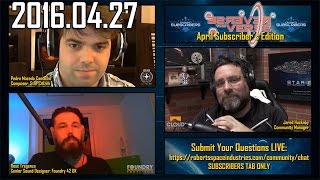